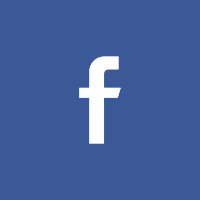 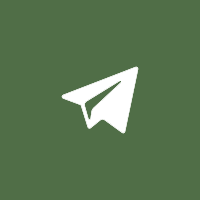 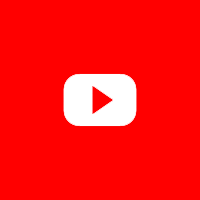 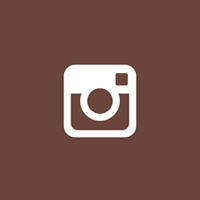 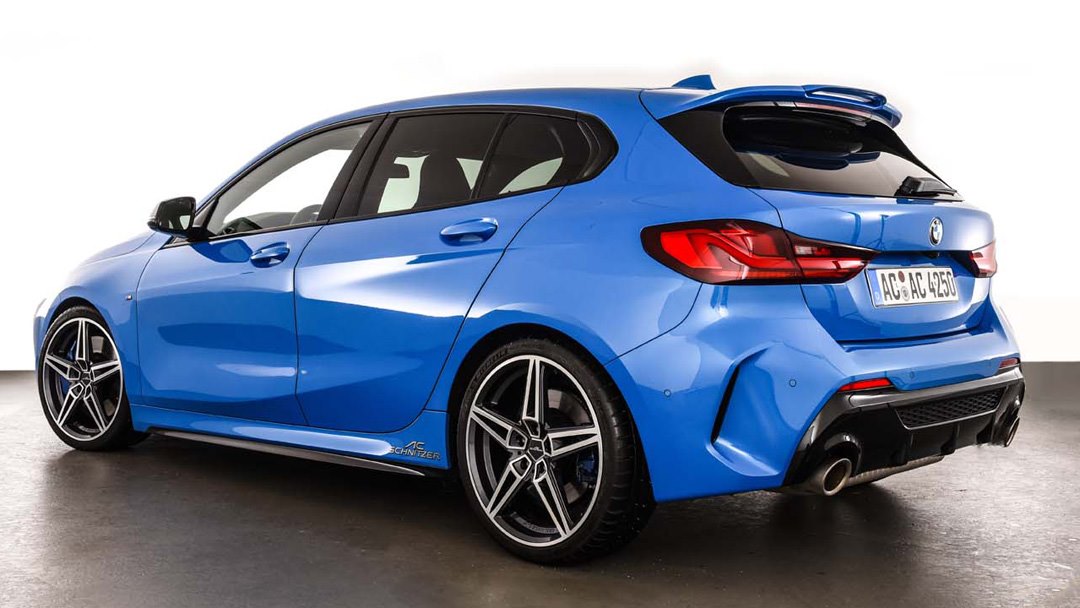 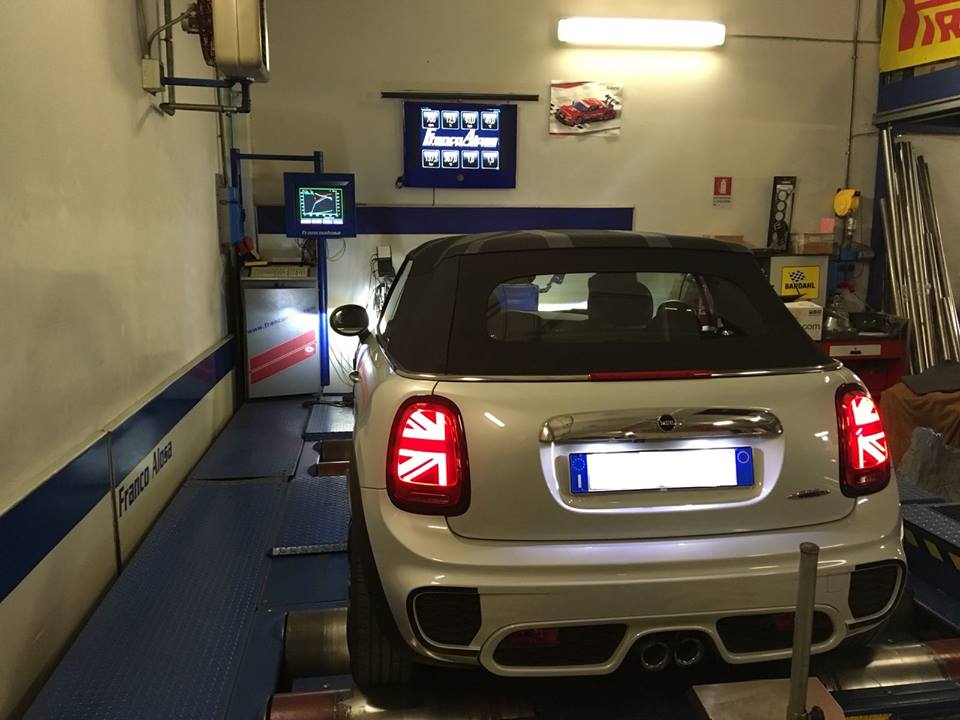 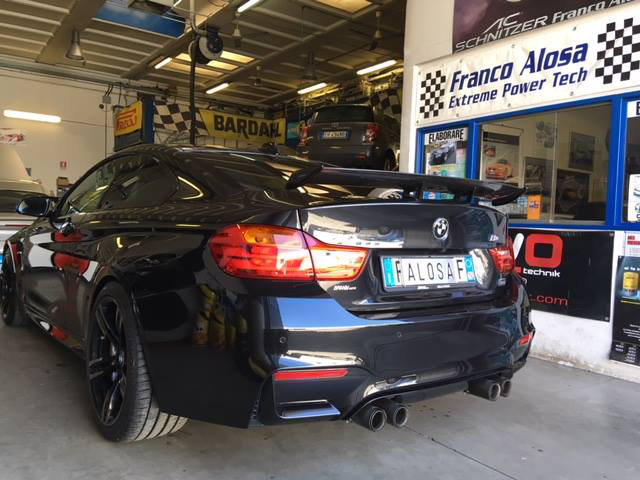 In the world of tuning, it is not easy to find eclectic mixers able to get their hands on any type of car, always taking the best out of every engine and calibrating the interventions to suit every need.
Franco Alosa is one of these, indeed, one of the few.
Each tuner is a character in its own right, which interprets the work in its own way and consequently turns to a certain type of clientele.

Leaving aside the charming exterior, in the field of mechanics are many to deal with soft tuning and more than they do not push themselves into the changes by being satisfied with a handful of horses.
But there are also those who think "those who have more or so much more" and the preparations it offers are of the "no limits" type, from the distortion of the engine to very generous turbine transplants to pull out improbable powers from the engines.
From the point of view of the client's satisfaction, the Florentine trainer is able to satisfy every desire, even the most bizarre.

The passion for the preparations pushed Alosa, after having worked for many years with her brothers, to abandon the family business and the activity of repairer to devote herself exclusively to what was her vocation: the tuning of road cars.
The shed where it operates is located at the gates of Florence, next to the Peretola airport. 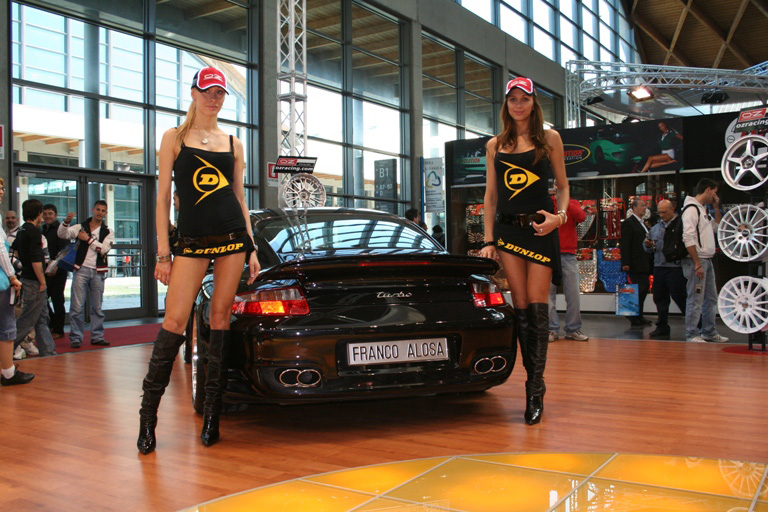 And when the specialists of the sector have nothing in production for that model of car, we do not lose heart and we self build the pieces we need.
Meeting the needs of an extremely demanding and attentive clientele is our primary objective in everyday work ». The Florentine preparer is a character of few words but who knows his business. Preparing a car is a process that requires commitment and dedication. Let the satisfied customers and his roller counter talk about him. 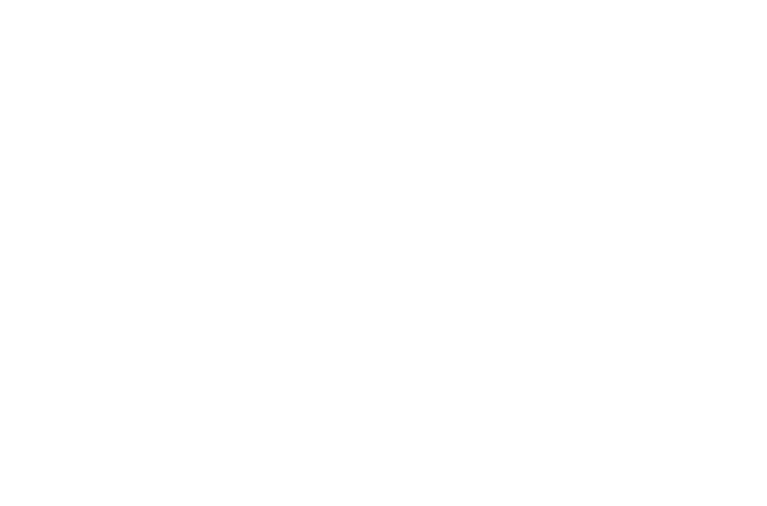 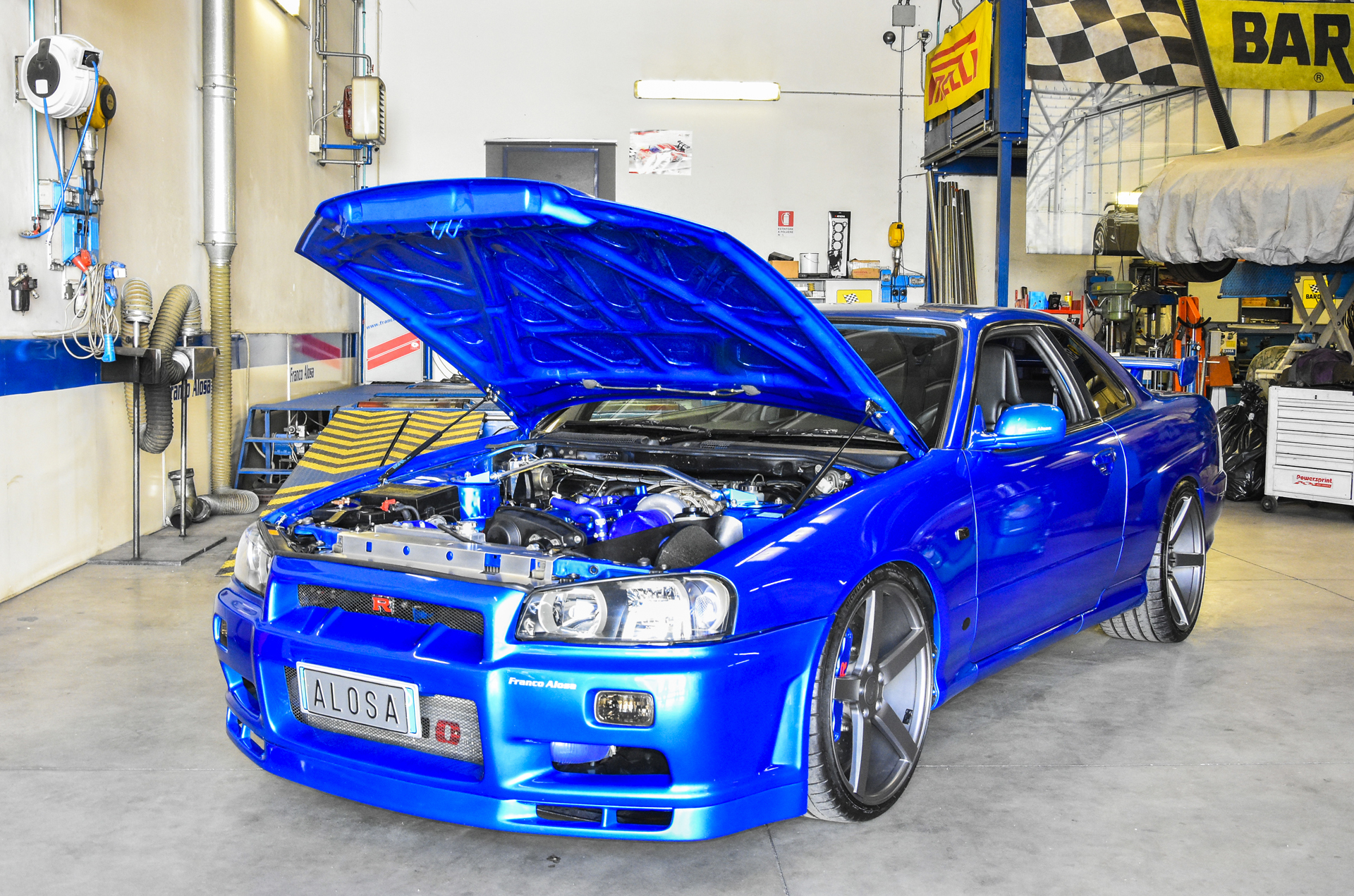 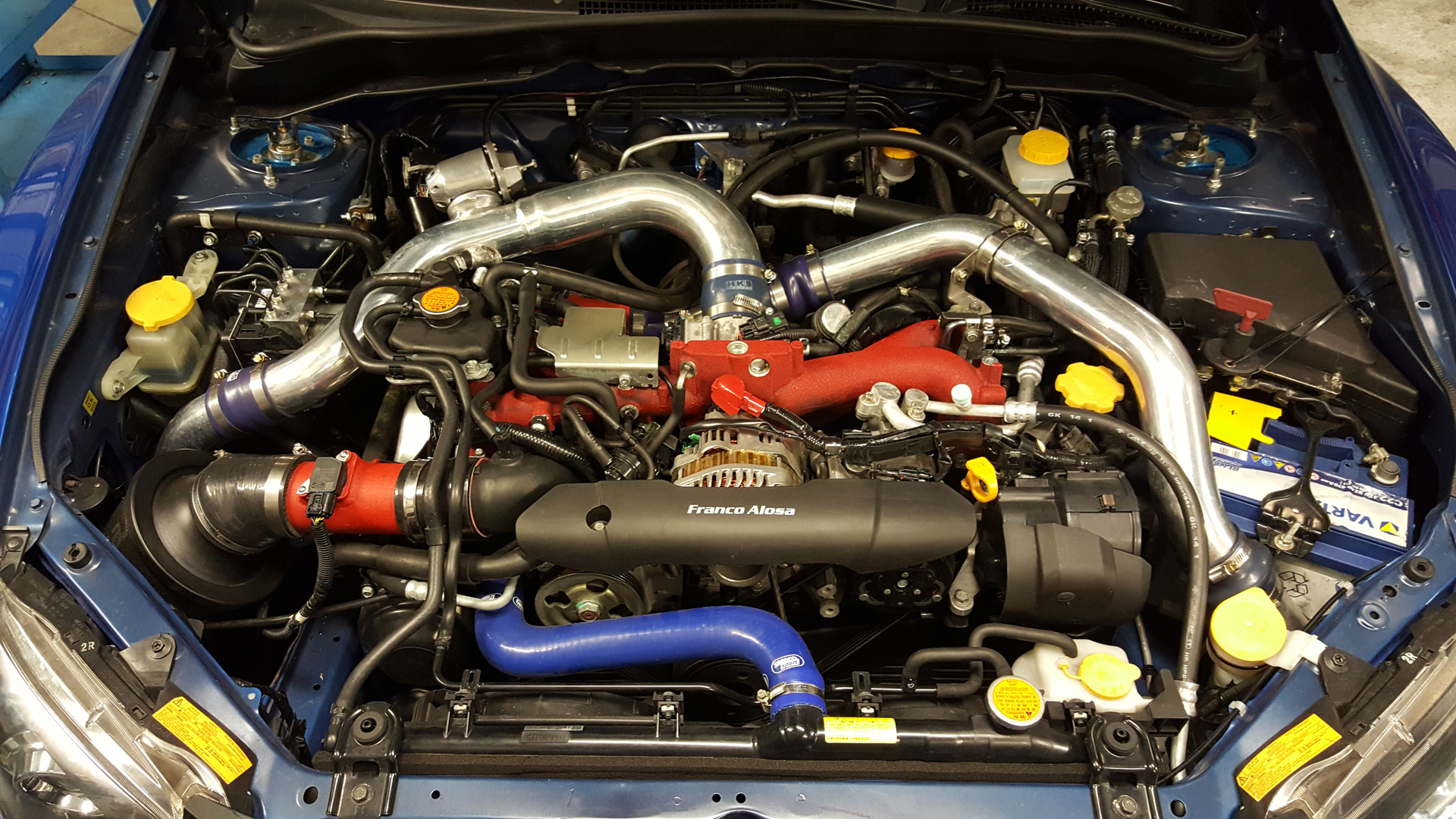 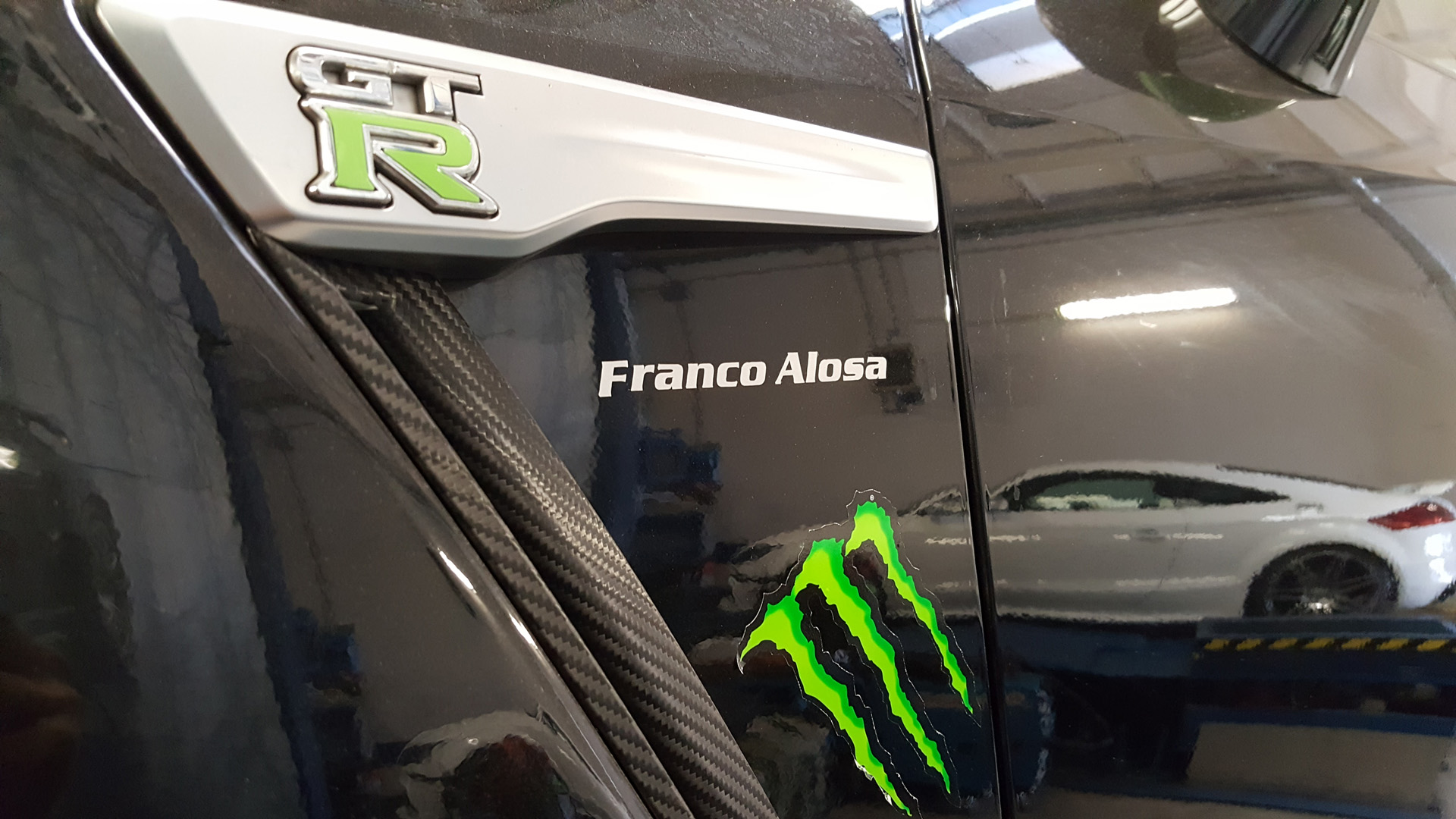 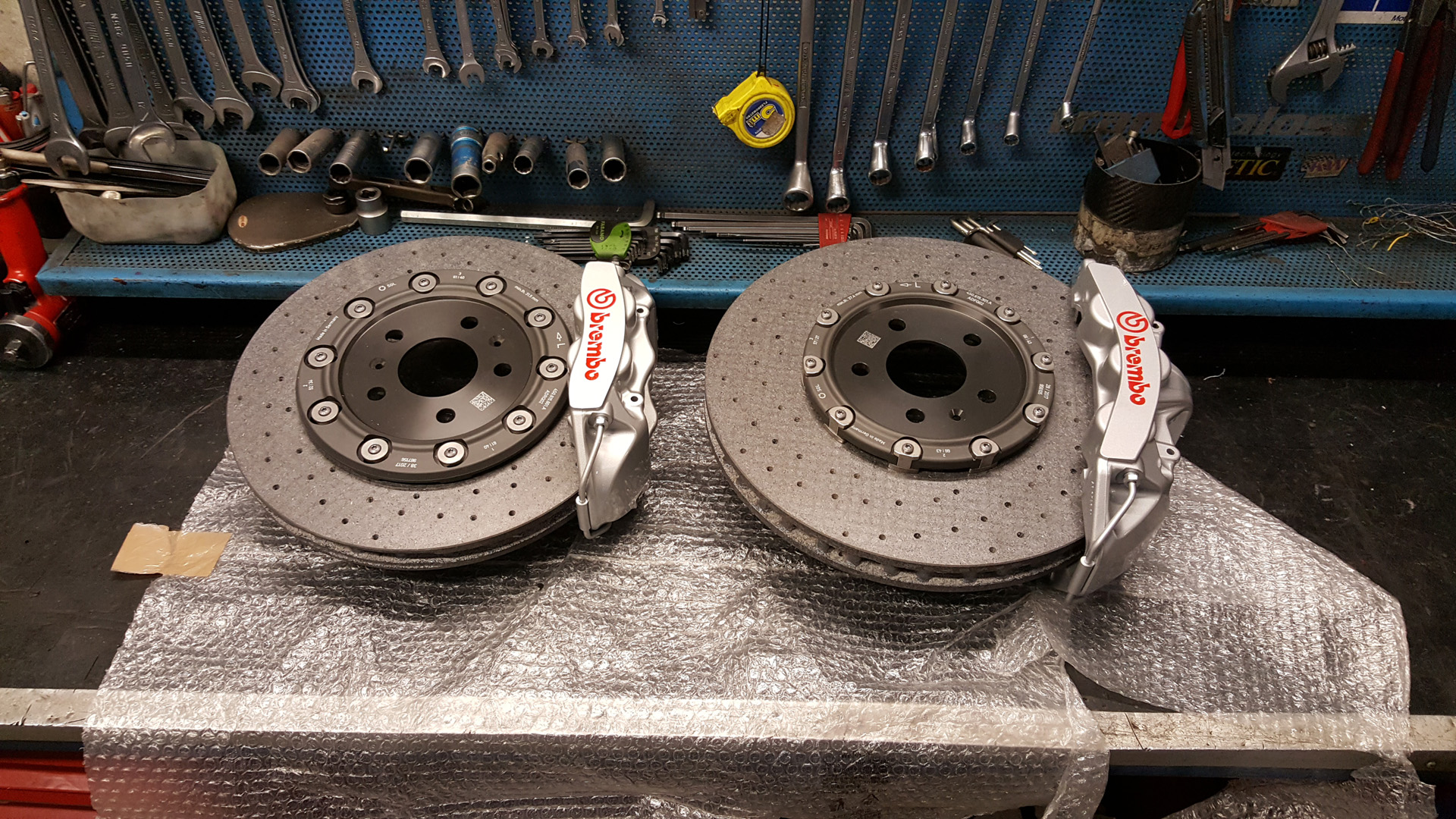 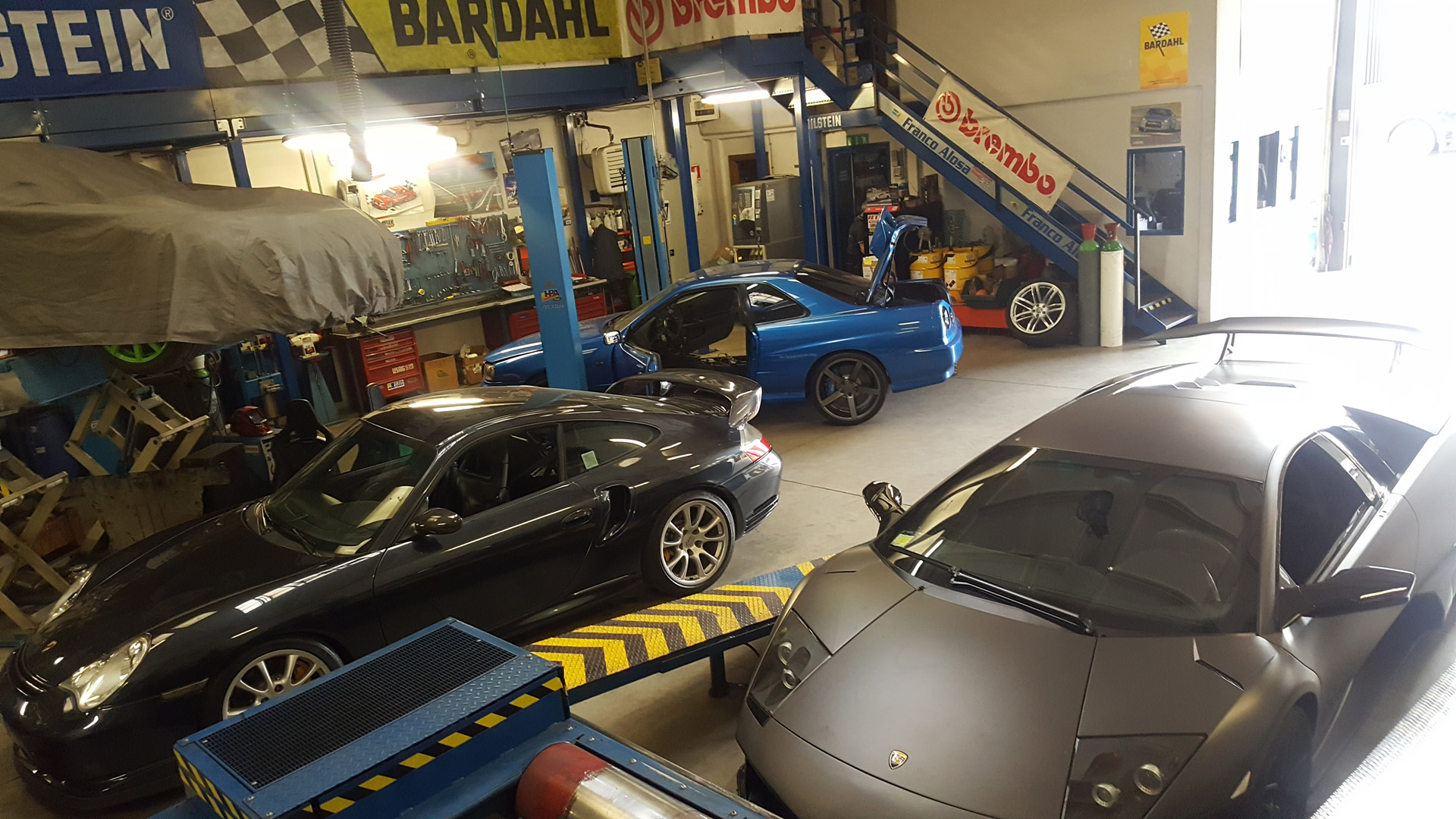 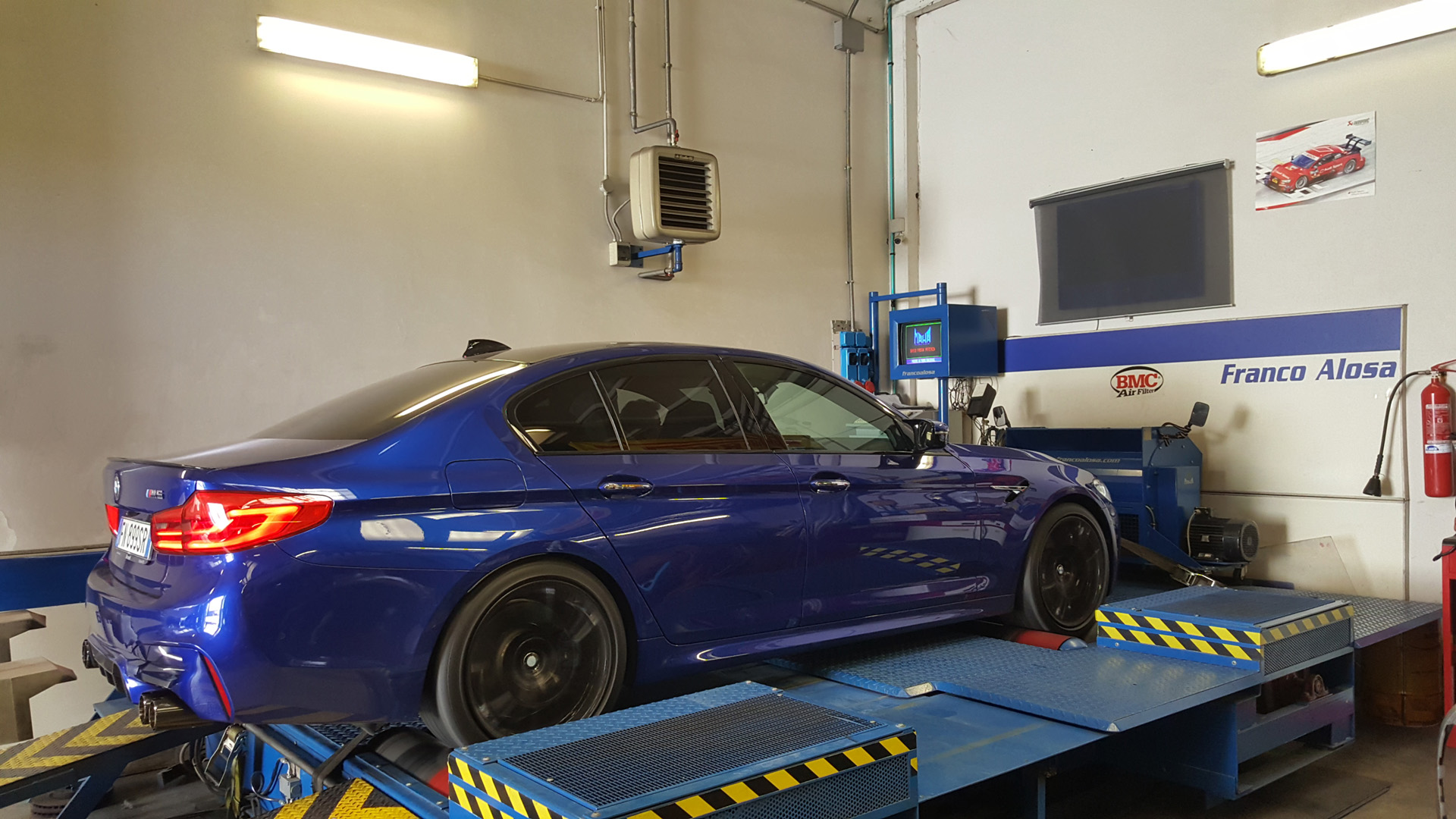 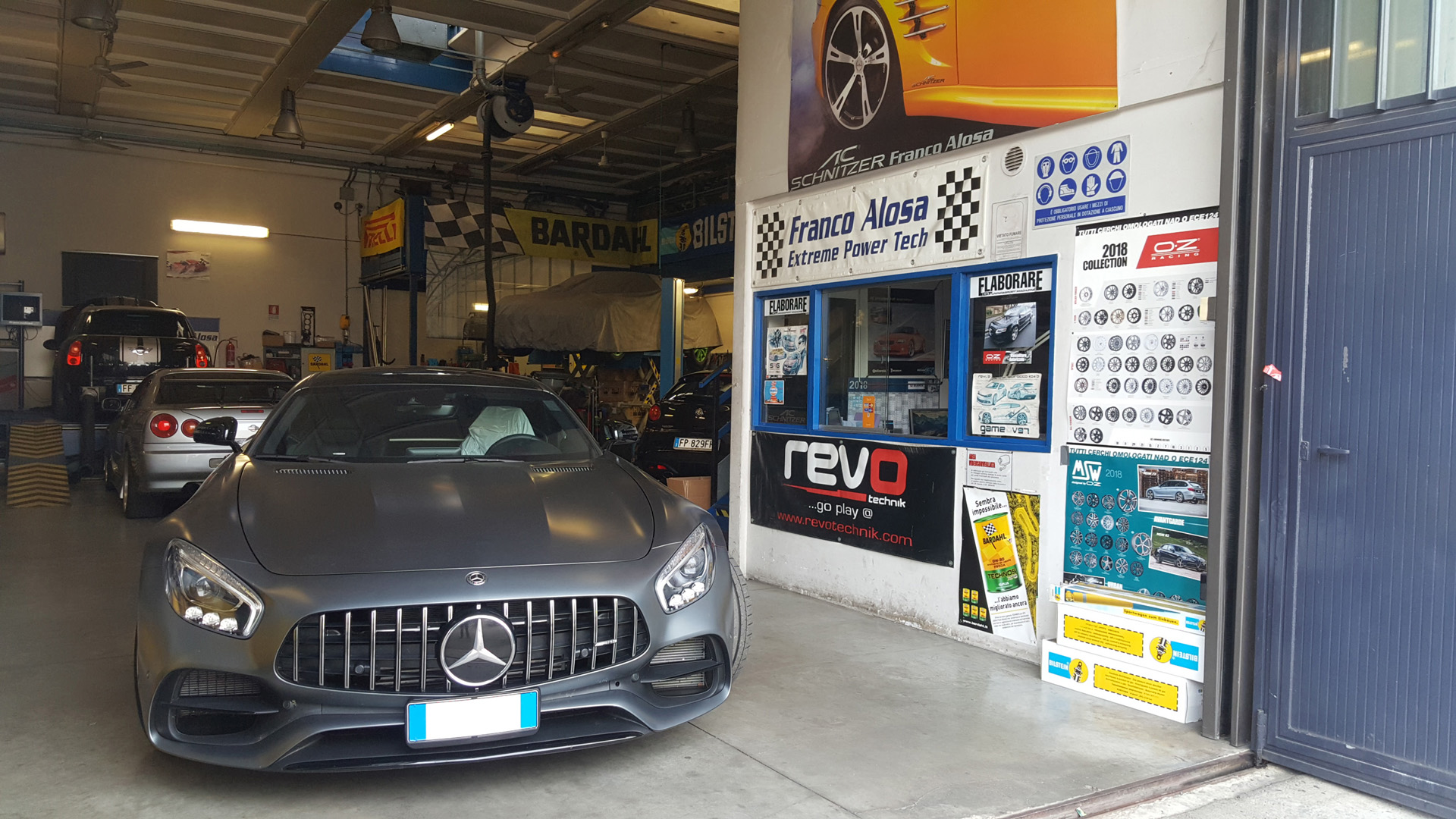 For more info about events or to report us some new ones, leave us a message.
Thanks for filling out form!